As a reaction to the Industrial Revoultion in the 19th century many big cities built parks as green getaways from the noise and pollution.  Chicago's great parks were mostly conceived and contructed between the end of the Civil War and the early 20th century.  Humboldt Park, on the West Side, is one. 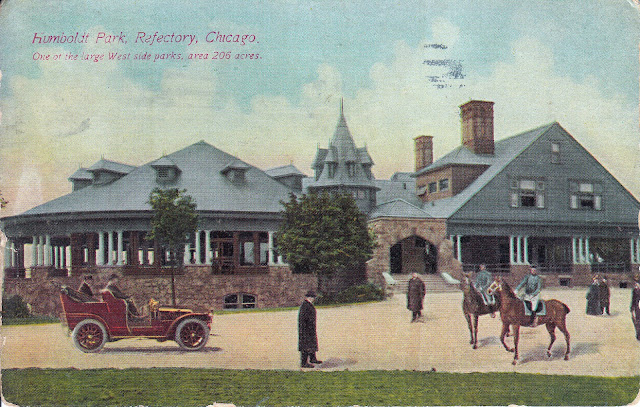 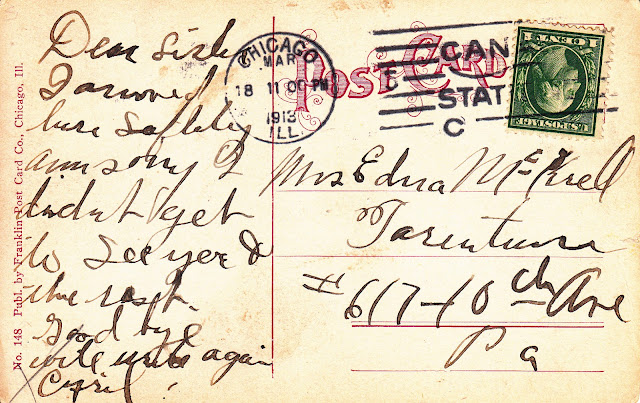 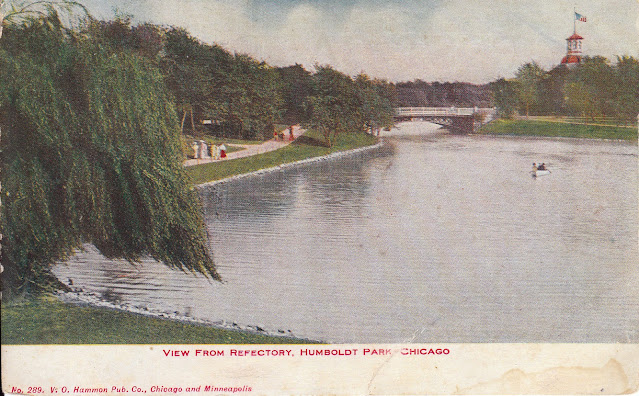 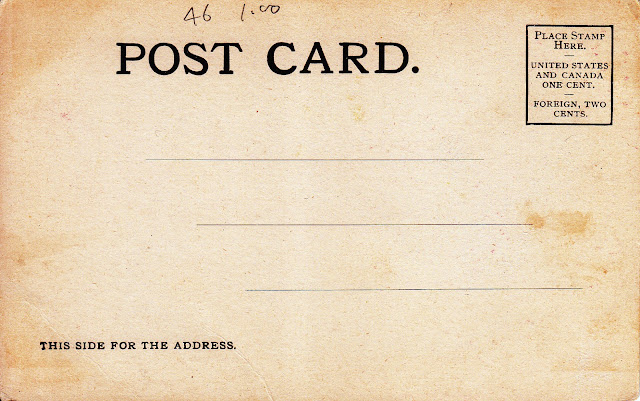 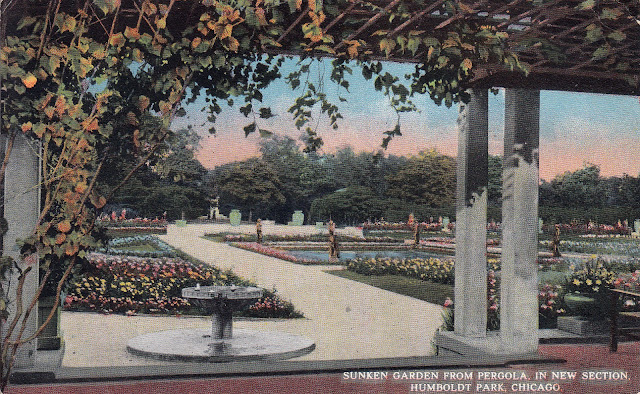 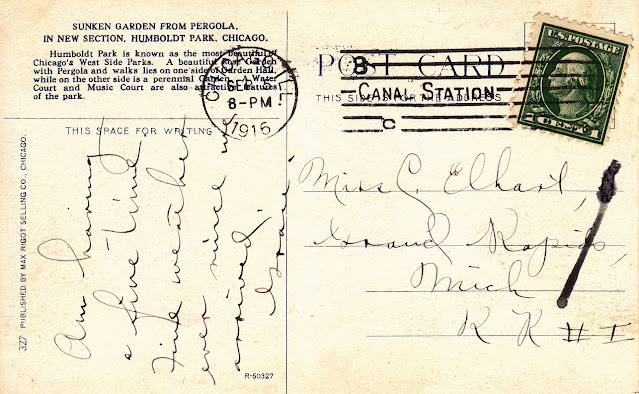 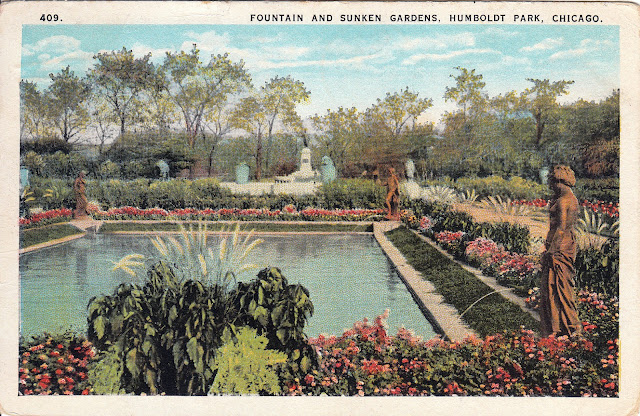 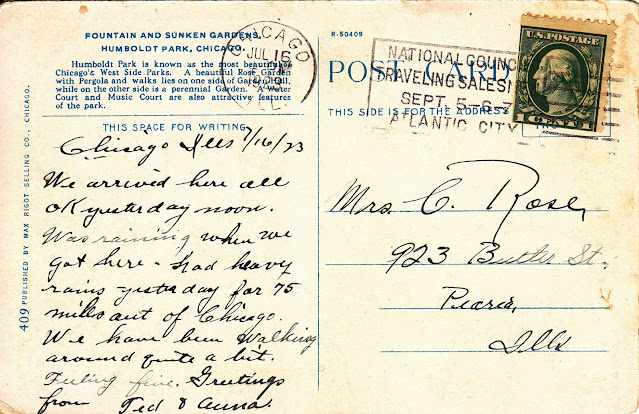 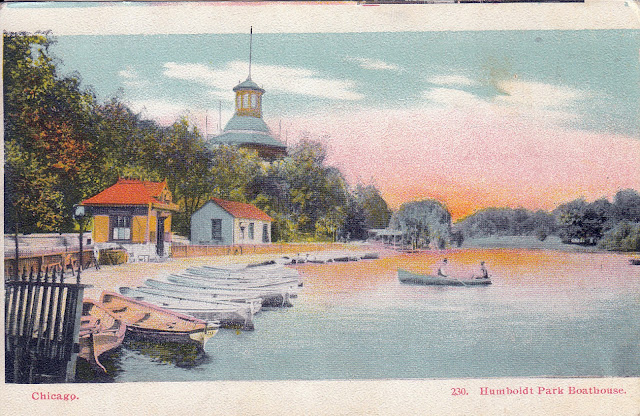 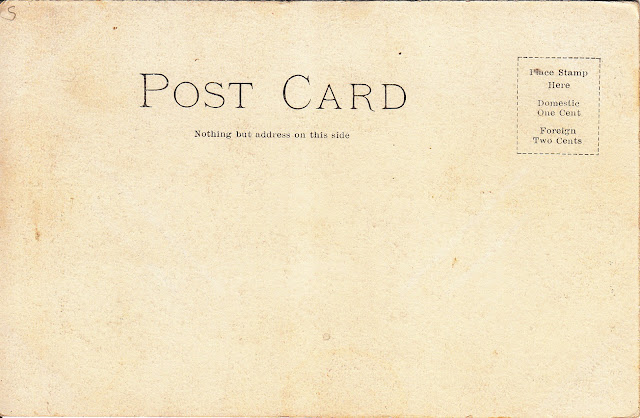 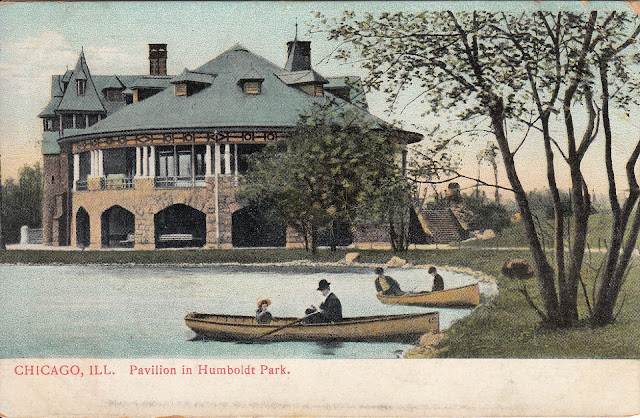 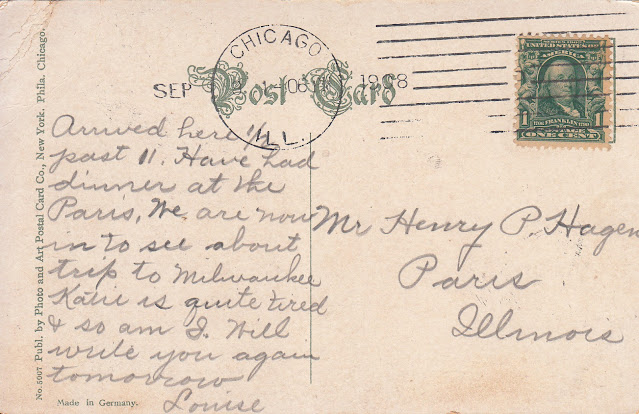 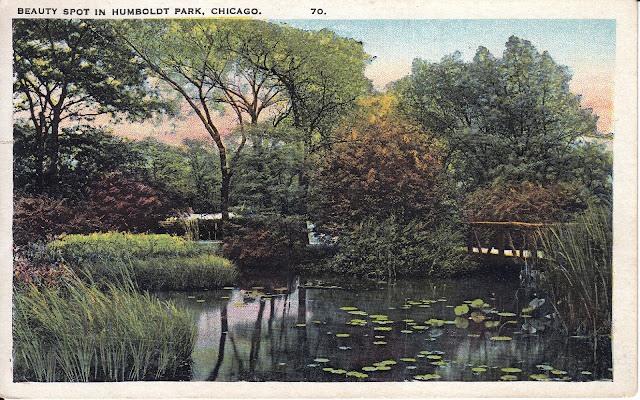 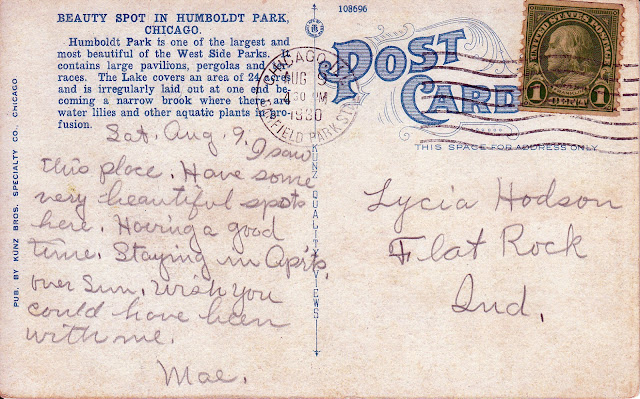