Sorry for the lack of posts lately.  Other than general post holiday blues I've been suffering from some chronic pain and it's made it hard to enjoy doing much of anything.  Do you ever get this type of snow buildup in your wheel wells?

I do.  One time it froze so solid that it made my steering wheel chatter as I drove.  Ever since then I've tried to be vigilant about getting rid of the snow.  Usually a few kicks will do it.  Back around Thanksgiving, I think, it snowed and I kicked at the buildup a little too hard and screwed up my right big toe pretty badly.  I thought it would heal on it's own and the holiday season was here and yadda, yadda, yadda I finally had to go to the podiatrist this week.  After a minor procedure it still hurts but not nearly as bad.  I guess I learned a lesson the hard way and I'll use a hammer or something in the future.  My luck I'll probably drop it on my toe.  Speaking of toes, here are a couple in card form: 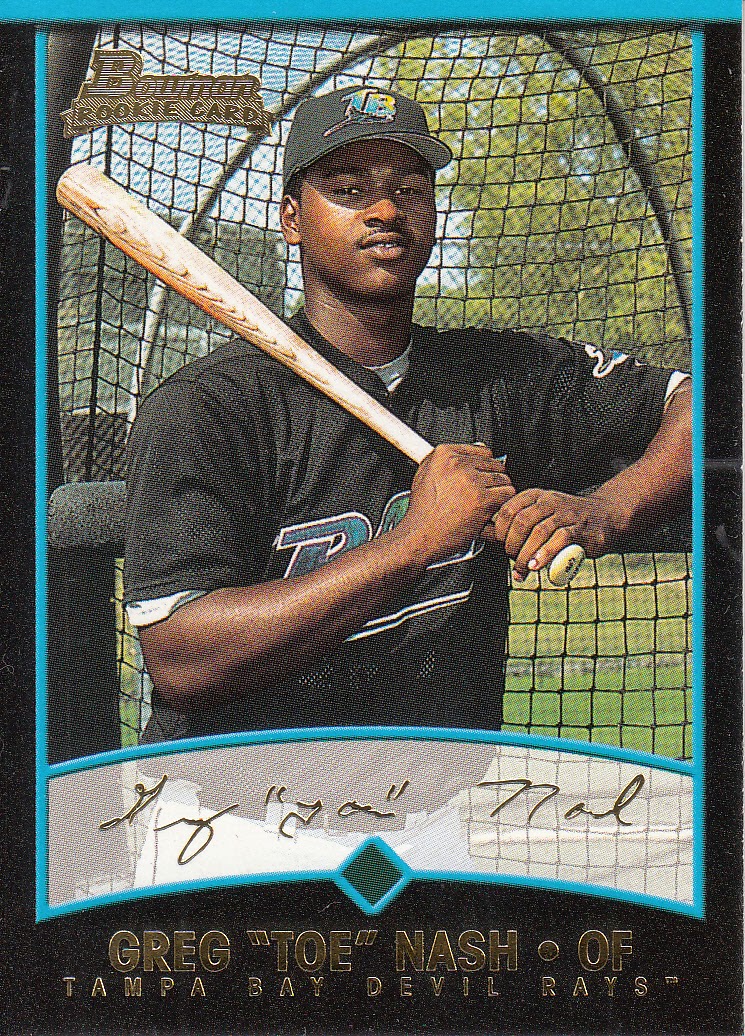 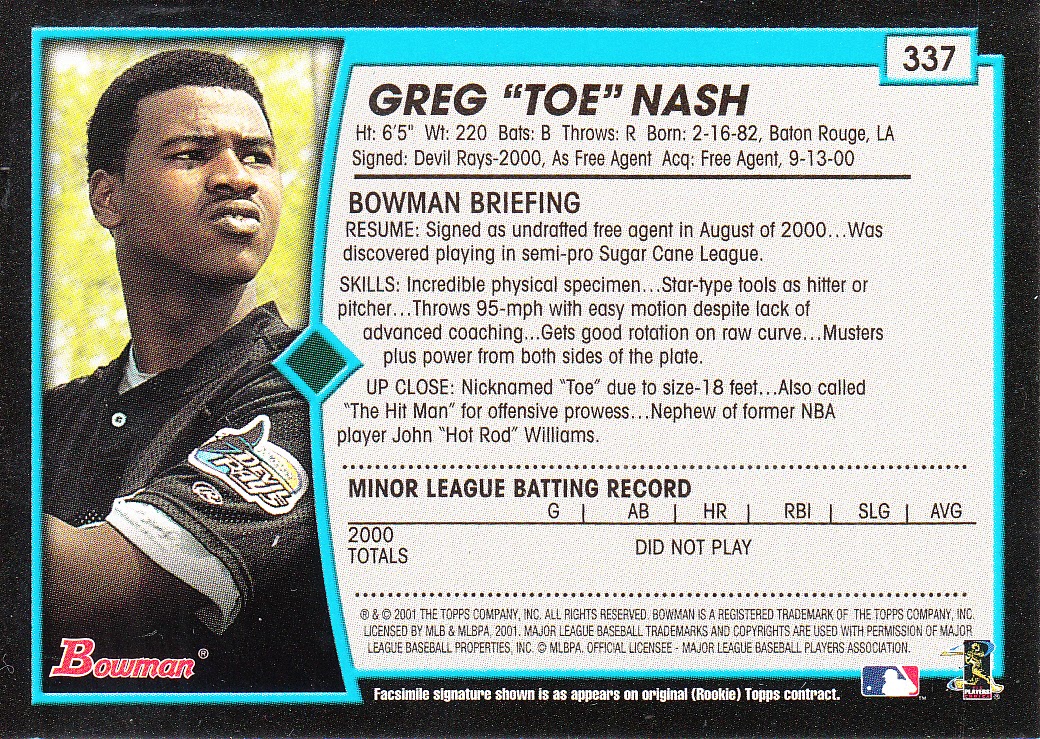 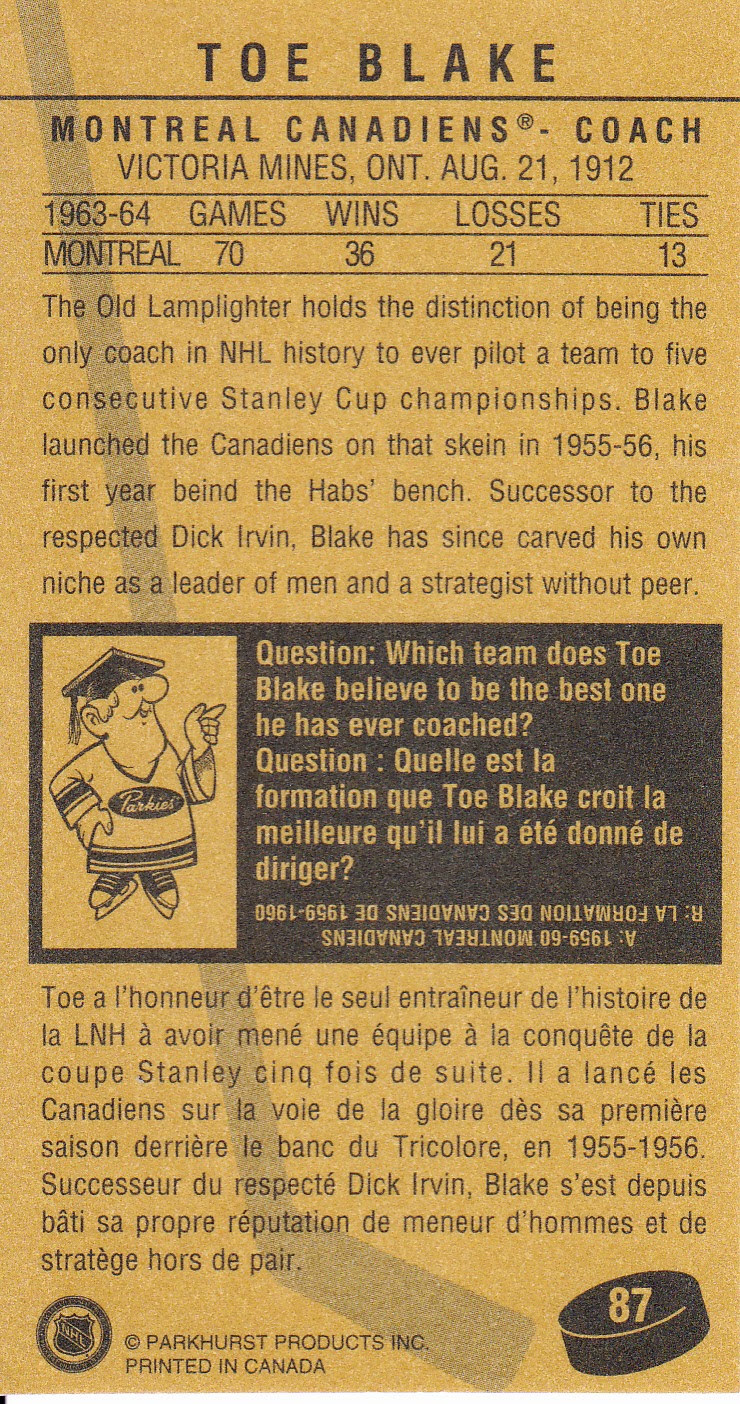 Posted by Hackenbush at 4:40 PM