I Bought a Blaster -- Sort of Wish I Hadn't

I've really stayed away from buying new cards the last few years and I've had no regrets.  This year's Topps flagship looked good enough to me that I went out to Target and bought a blaster.  My biggest  disappointment was getting zero Cubs out of 81 cards.  I got 5 Reds and 5 Cardinals -- great!  I really only found two base cards that I'm happy with.  Target blasters have 20 red parallels and while that's fine I found that most of them were the same as the base cards in the box thus greatly reducing the overall number of individual players.  (Is that by design?)  As long as I'm complaining, I was also unimpressed by the photography.  Yes, there were some good ones, --Russell Martin, Josh Reddick, Adam Jones-- but there were way too many boring ones.  That being said here are the cards I did like:


I've always been a Hunter Pence fan no matter what team he's on. 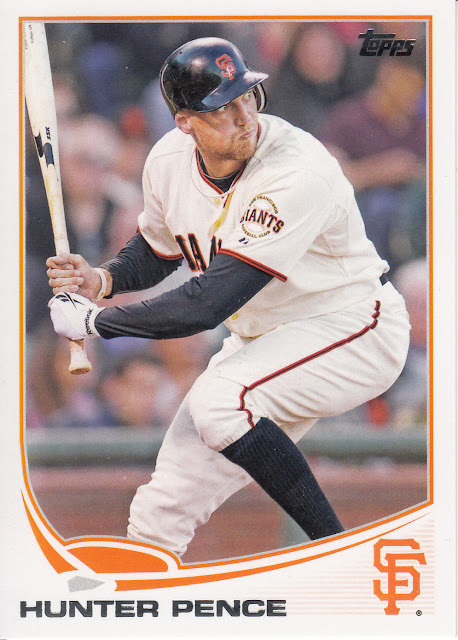 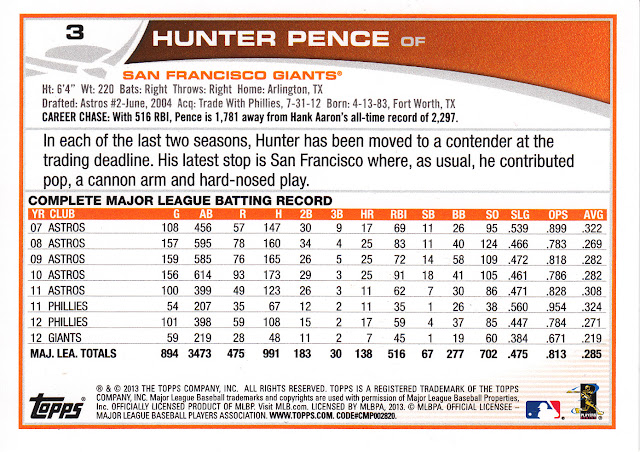 Rookie of the year. 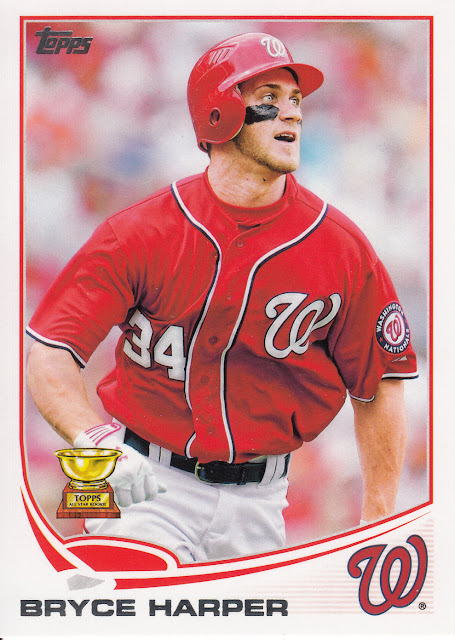 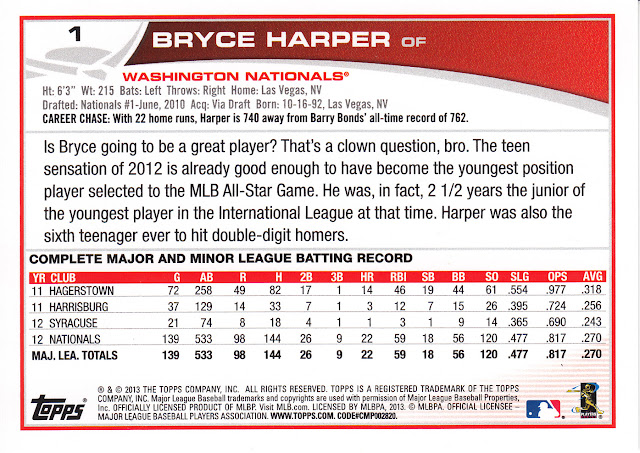 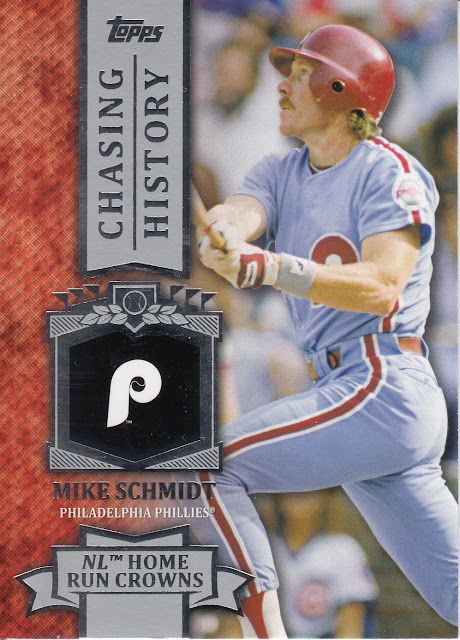 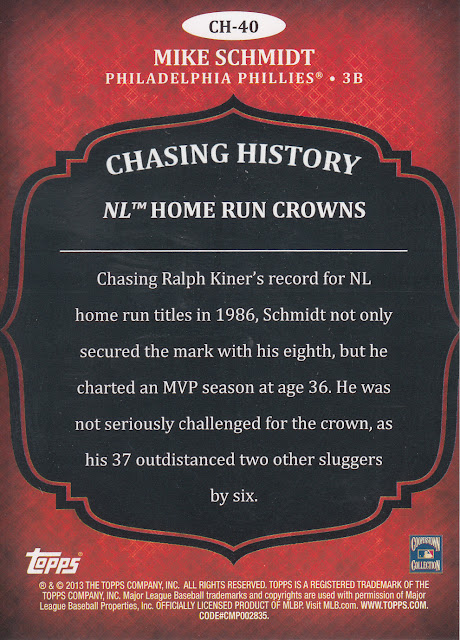 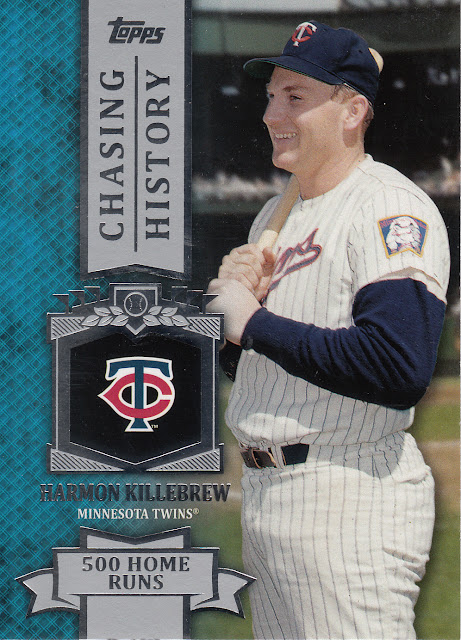 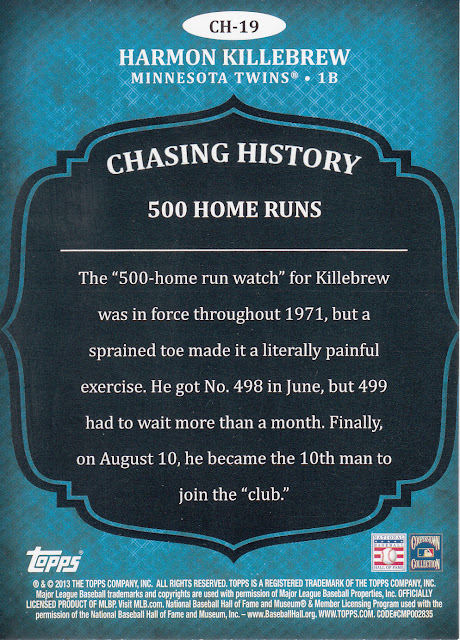 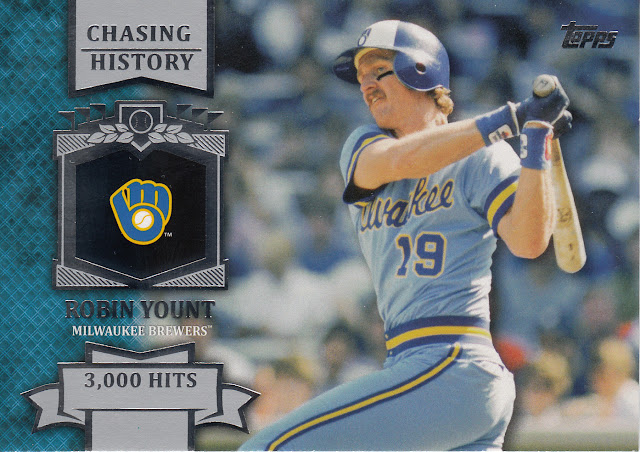 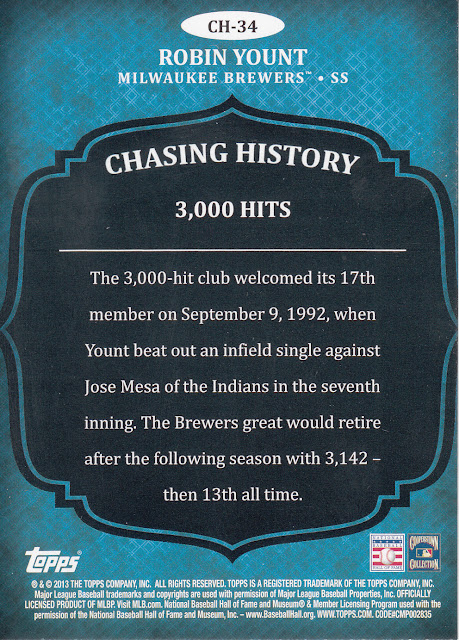 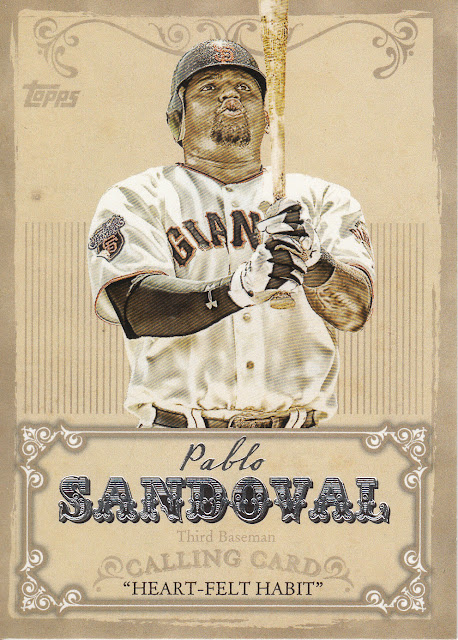 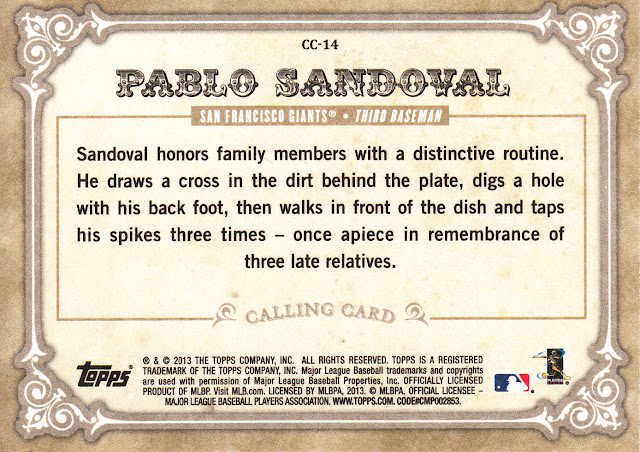 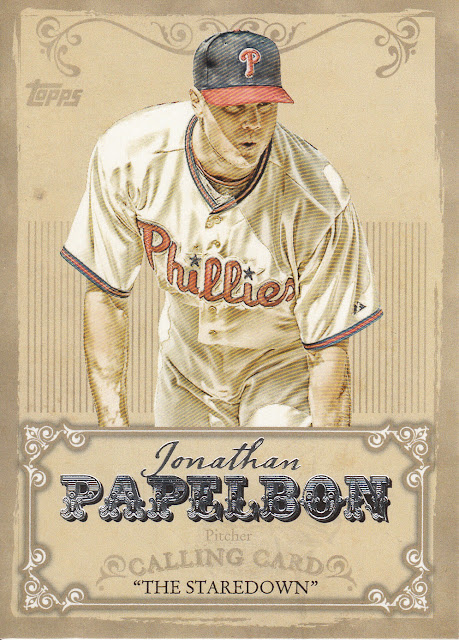 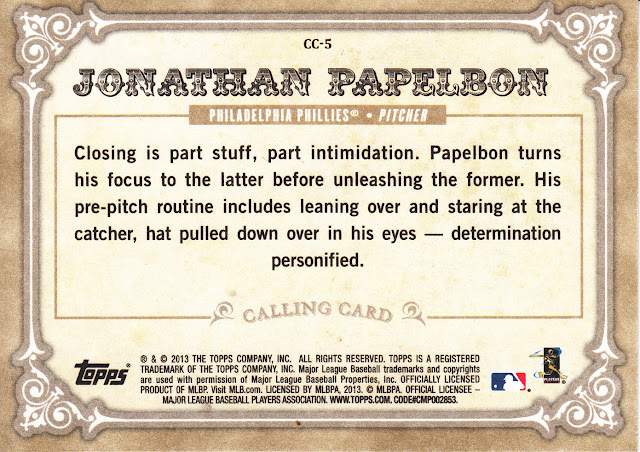 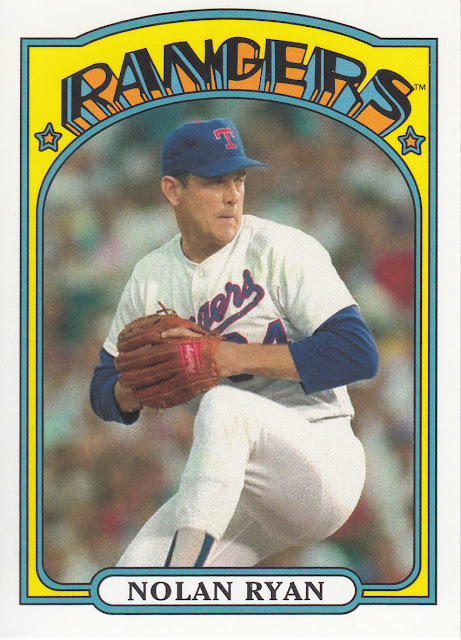 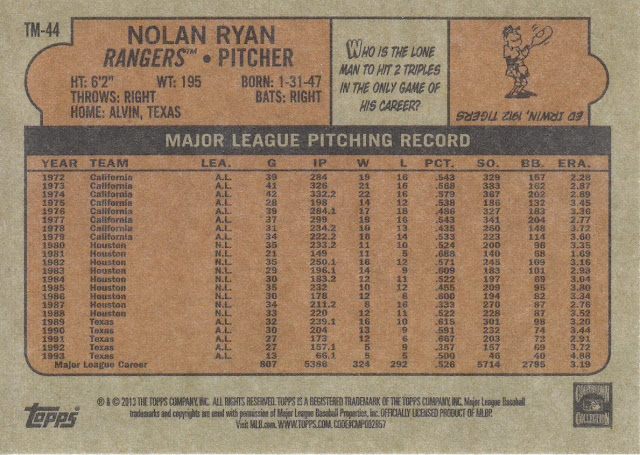 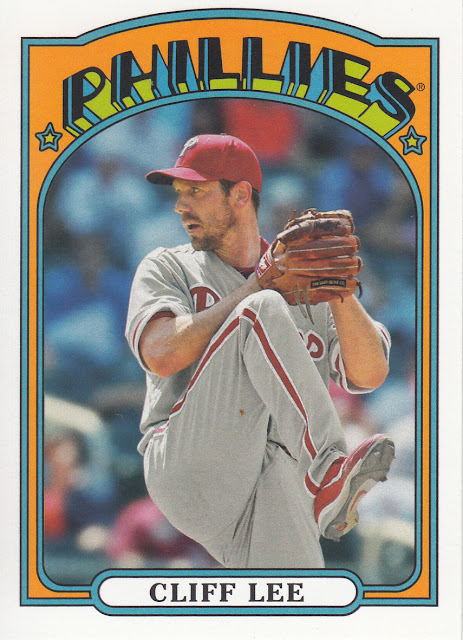 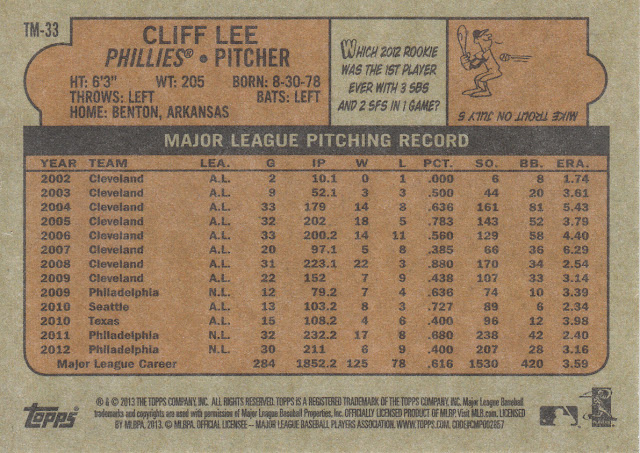 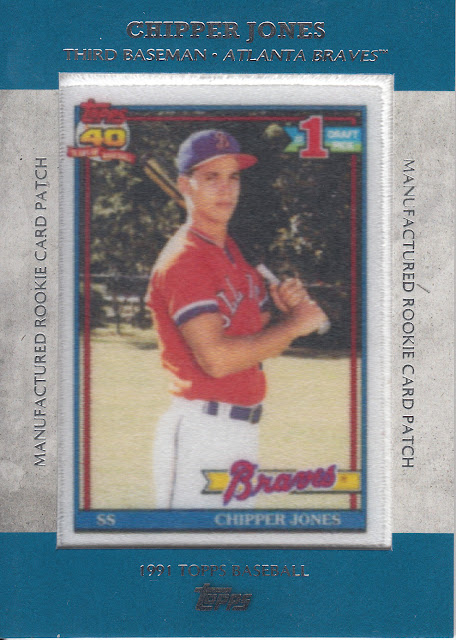 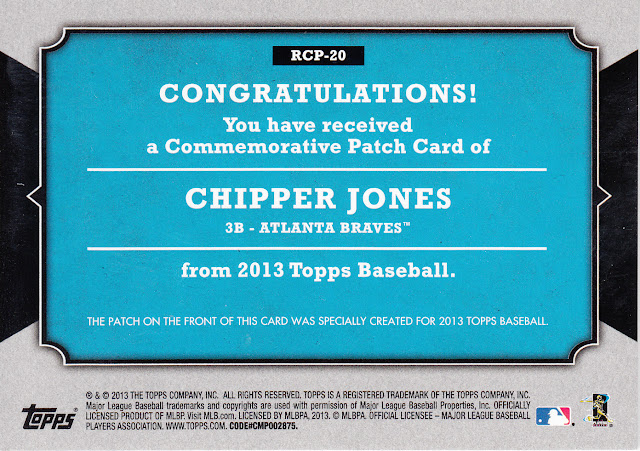 Posted by Hackenbush at 5:52 PM